Researchers at the Nanyang Technological University in Singapore have conducted new analysis into the impact of gaming on a person’s cognitive perception. The findings claim that playing just an hour a day can help you track multiple objects, stay focused and increase your spatial memory.

Science Daily reported on the research, which was conducted by Adam Chie-Ming Oei and Michael Donald Patterson. It saw five non-gamers playing games on their smartphones for just an hour a day over a month. The games in question ranged from match-3 puzzlers, life sims and action/adventure titles.

After the month was up, the researchers were able to track an increase in cognition across all participants. Those who had played block puzzlers showed an improvement in their ability to visually track objects and perform “visual search tasks”, while the action players showed an enhancement in tracking multiple objects at once. 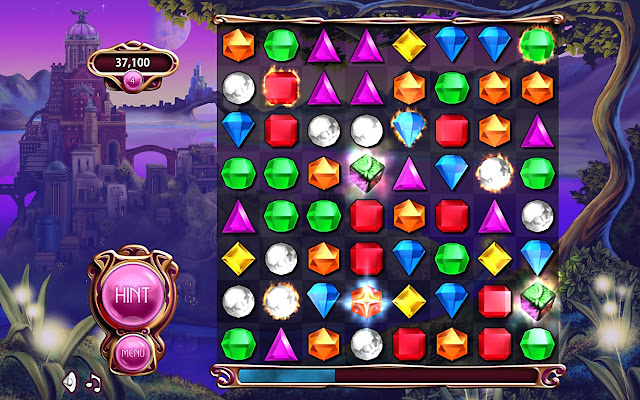 Destructoid adds that while the correlation between action games and hand-eye coordination has been suggested before, this study is the first to track multiple game types at once.

What do you think? Well go to play a bejeweled game and improve your cognition now. 😉