“Durara!! Relay” the second title from the anime Durara, is coming to PSVita in Japan in January 2015, when the second season of the anime will start. The game has an original story and a system called Relay, that switches between the characters in each chapter. 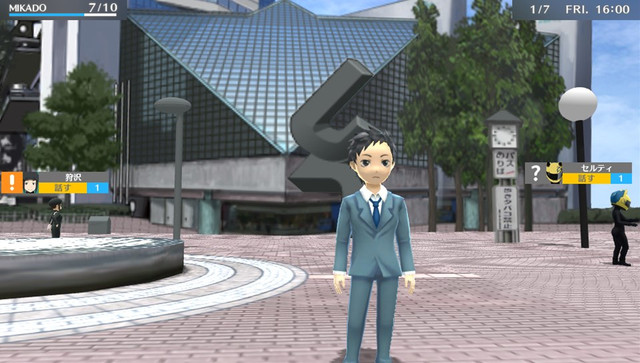