Kickstarter Game of the Week: Desolate

Hellow Guys, this week I introduce to you a “new” kickstarter game, that looks really amazing, the name is “Desolate“.

Desolate looks like a old-style mix between adventure and puzzle game with a wonderful hand-painted 2D graphics, 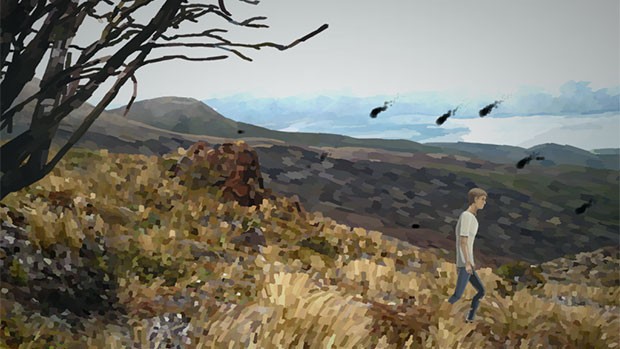 The plot of the game is some shadowy figures have invaded your village and you must sacrifice your friends and family to them in order to escape. After realising what you’ve done wrong you need to fix the mistakes you’ve made. But not all mistakes can be fixed by apologising. Sometimes change is needed, but reluctantly sought. 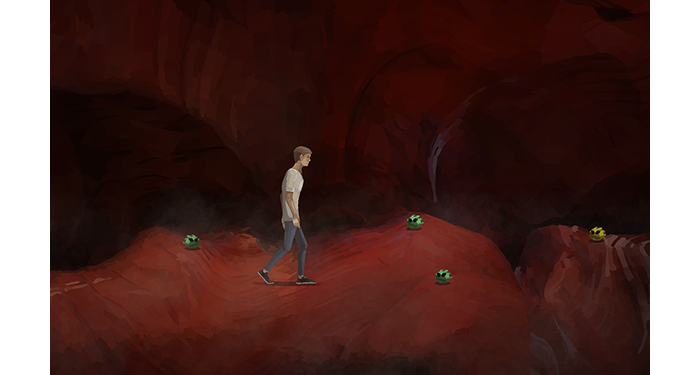 The idea of the game tries to be a lot different, where the emotional of the players looks “explorable”, and the buildings featured in desolate are all found around Tokyo.
Other parts of the game feature caves from both Nippara and Arizona. Both incredibly beautiful natural formations. 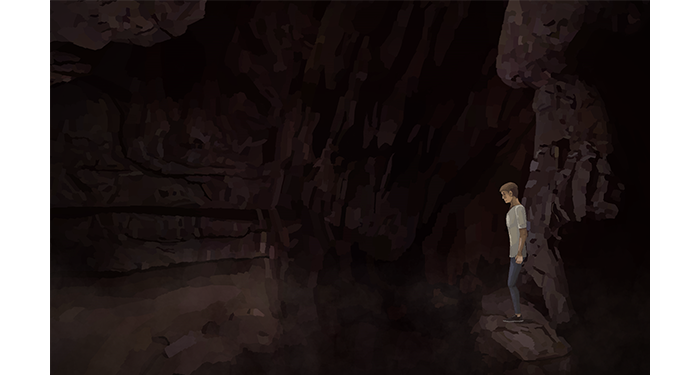 The gameplay interaction is: 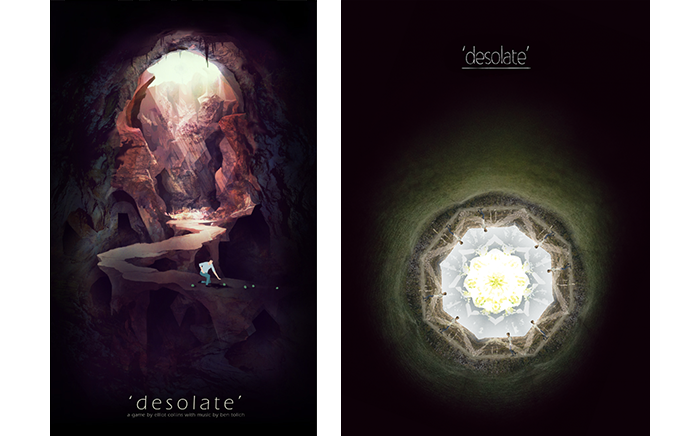 Well guys, in my opinion this game looks an awesome project and deserve a look in the “official” kickstarter link of the project HERE.

Some texts here, I copied from there so give a look and see better what the game is about.

One thought on “Kickstarter Game of the Week: Desolate”