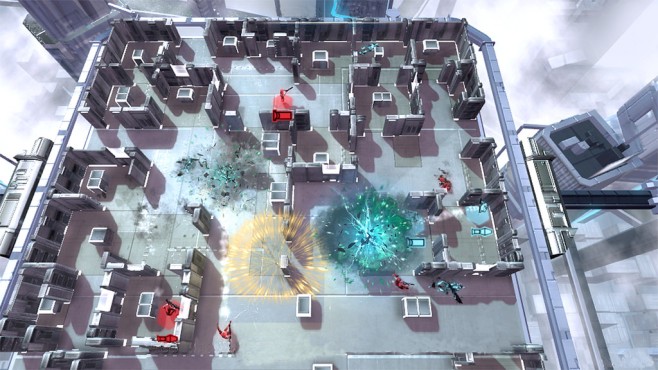 In this game the players plan their moves at their leisure and turns are resolved simultaneously. Players attempt to win by giving orders to a small squad of armed combatants, most commonly with the goal of eliminating all enemy units. 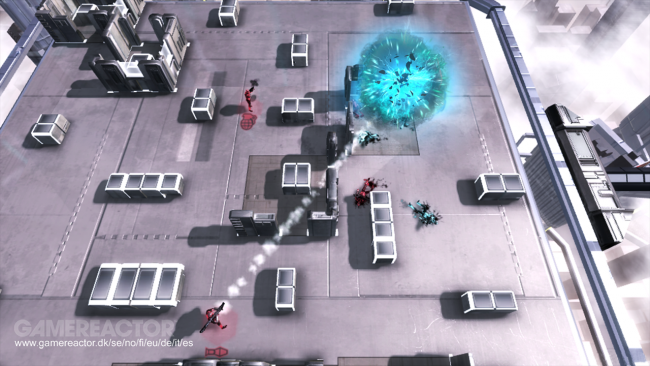 The release date of Frozen Synapse Prime is Setember, 23 across both Europe, the Americasand Asia.

The soundtrack will also be released through PSN in both singular form and with the Prime Soundtrack Edition bundle.