The Great Ace Attorney (Dai Gyakuten Saiban: Ryuunosuke Naruhodo no Bouken), the next game from the “Phoenix Wright” Series will  take the player back to Meiji Era Japan and will have “Sir Arthur Conan Doyle”‘s legendary fictional detective Sherlock Holmes with Iris Watson at his side, an eight-year-old girl. 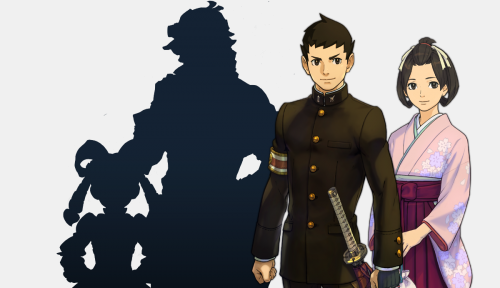 The Great Ace Attorney is coming to Nintendo 3DS in Japan next year.

If you never heard about the Ace Attorney series before:

Ace Attorney, known in Japan as Gyakuten Saiban (逆転裁判, lit. “Turnabout Trial”), is a series of visual novel adventure games, created by Shu Takumi and developed and published by Capcom, in which players assume the role of a defense attorney in a fictional courtroom setting, which is based on the Japanese legal system, to strive to find their clients “not guilty” using investigation, evidence, and cross-examination to prove their case. The series primarily focuses on the main protagonist, Phoenix Wright, a passionate lawyer who seeks out the truth and defends his clients to the end, with later games sometimes featuring other protagonists. 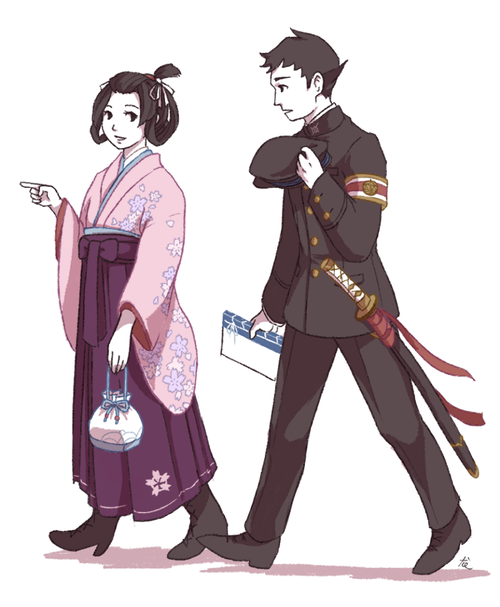