A security researcher Michael Jordon hacked a Wireless Canon Pixma Printer to run the classic eletronic game Doom. It took four months to get the game running on the hardware. 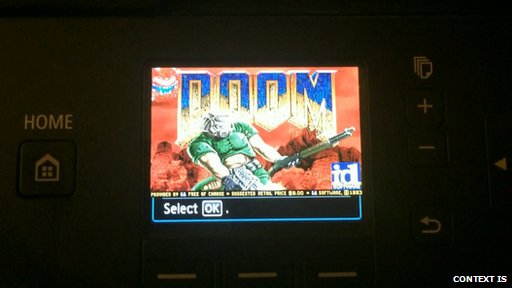 He said he had undertaken the project to demonstrate the security problems surrounding devices that would form the “internet of things”.

Canon said it planned to fix the loopholes on future printers to make them harder to subvert and make sure that nobody tries to install Doom on a printer again. 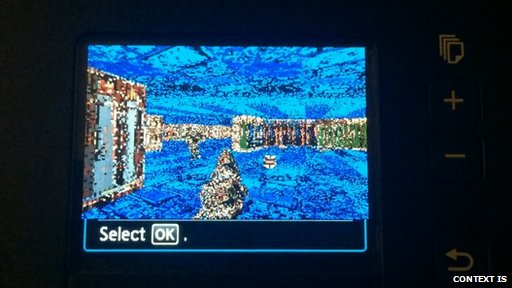 watch bellow a video of the game running: