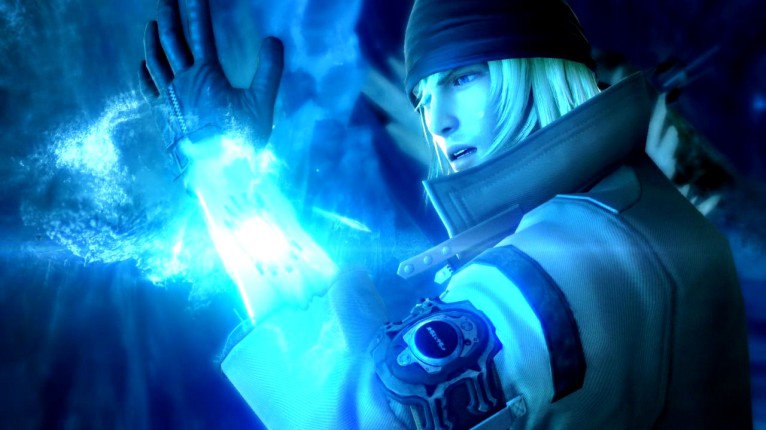 Square-Enix said that the PC version of the game should be released in 2010 with the PS3 version, but in that time Square-Enix didn’t believe in the PC Game Market, which makes it release only for table-consoles.