Hellow guys, I hate when I post the entire news on the title, so is it. If you are enjoying the anime Aldnoah Zero and Tokyo Ghoul from this season you must wait till the next year. 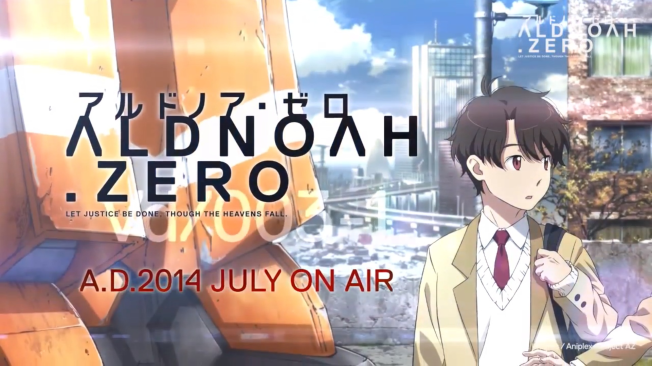 In the Japanese sports newspaper Sports Hochi, an article on A-1 Picture’s Summer 2014 animeAldnoah.Zero has revealed that the anime is a split cour series, each with 12 episodes. The second cour of Aldnoah.Zero will be skipping the Fall 2014 anime season and will instead air from January in the Winter 2015 anime season. quoted from Haruhichan