30 Minutes of Fatal Frame Wii U

The youtube channel “ka kit” has released a new video gameplay footage of the new Fatal Frame Wii U, Zero: Nuregarasu no Miko (零 〜濡鴉ノ巫女〜), or also known as Fatal Frame V: The Black Haired Shrine Maiden in the Occident and the game is already being playing in Japan and nobody knows if Fatal Frame Wii U is coming outside Japan, but personally I think yes it is coming. 🙂 Nintendo is not in a good form in Occident today, and this is a great game to hype more the console. 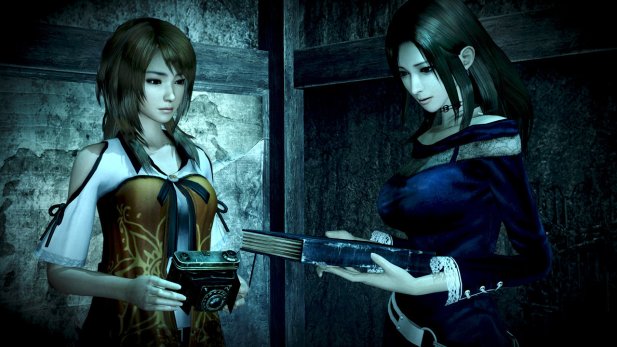