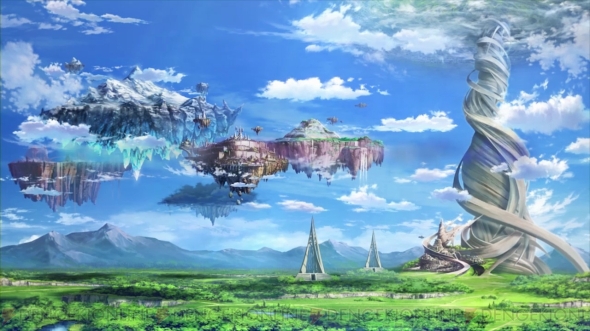 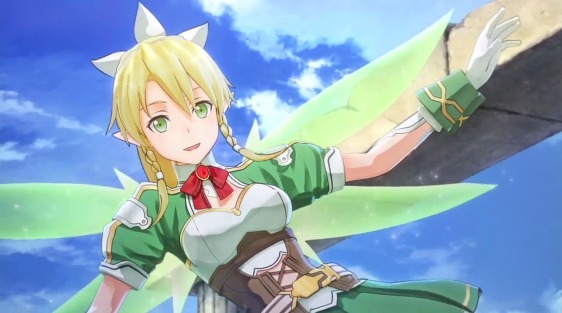 And if you never heard about Sword Art Online before:

Sword Art Online (SAO) is a Virtual Reality Massively Multiplayer Online Role-Playing Game (VRMMORPG), released in 2022. With the Nerve Gear, a virtual reality helmet that stimulates the user’s five senses via their brain, players can experience and control their in-game characters with their minds.

On November 6, 2022, the players log into SAO for the first time, and later discover that they are unable to log out. They are then informed by Akihiko Kayaba, SAO’s creator, that if they wish to be free, they must reach the 100th floor of the game’s tower and defeat the final boss. However, if their avatars die in-game, their bodies will also die in the real world. quoted from wikipedia