The Ghost in the Shell movie is coming in the next year, to be more precise in March 29, 2017. if the Google is right. And since the first image of the movie with Scarlett Johansson taking the role of a character called  Motoko Kusanagi, a (obvious) Japanese name (or Chinese name in case you think that Asians are all the same) made the internet get in “rage” and call it “white-washing” (Whitewashing is a casting practice in the film industry of the United States in which white actors are cast in historically non-white character roles). So the fact that a not Asian character is taking the role of the main Asian character of the original Ghost in the Shell made everyone angry, mainly because we are talking about SCARLETT!!!

Major Motoko Kusanagi, is such a cyborg, having had a terrible accident befall her as a child that ultimately required her to use a full-body prosthesis to house her cyberbrain.

It is a bad quote from Wikipedia, but yes, this character’s body is a pre-made full synthetic body, in another word, her appearance is not necessarily Asian, in fact, her paint and draw styles makes she looks more like a mix between occidental and oriental. The universe of Ghost in the Shell (more specifically) the “New Port City” is too broad culturally speaking with too many foreigners and descendants walking around the city coming into convenience with the Japanese. 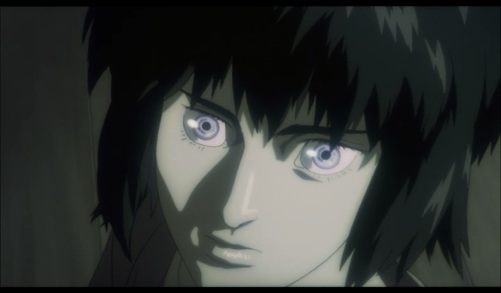 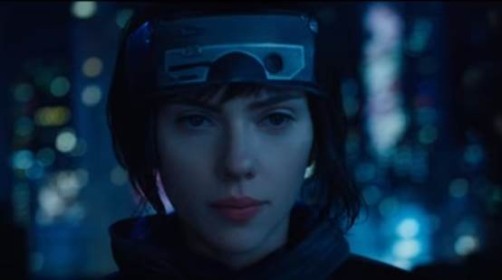 The internet is misleading to something ugly about the Scarlett Johansson in Ghost in the Shell, since her character doesn’t have her original body anymore. So in my perceptive considering her appearance, she is certainly the best meet in this character.

Have much worse things to the internet get in “rage”, like the blond dwarf Asian guy making the rule of the occidental Edward Elric in Full Metal Alchemist Live Action Movie.