UPDATED: 21 July- most of the problems related to the game’s 2/3 CRASH was fixed after almost 1 month of problems.

The last big issue related by the players in the Game scenario was in the release of the game No Man Sky on August 9, 2016, which in the release day the players that had processors of AM3 slot couldn’t play. The official fix took about 1 week, so the players could launch their games and face a game full of bugs and other problems that are being fixed till today. However now… 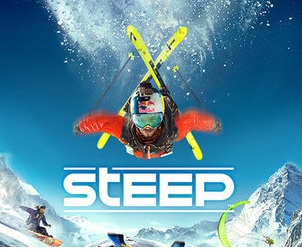 Now Ubisoft takes ahead with the game STEEP. On June 26, 2017, the game had a DLC release called “EXTREME DLC”. The release of this DLC not only broke the game to some AMD players but also brought some new other bugs to some players. A proper fix is taking longer than 3 weeks to be released. The problem reported by some players with AMD processors are about the game being impossible to play, crashing in the loading screen with a message “Loading, please wait… (2/3)”, after some seconds the game just crash, the same problem was also reported by some players with different processors, but the cause being different from the AMD players, more specifically related to the game’s save cache and not with the processor itself.

Ubisoft’s Support is doing a terrible work, the support e-mail is taking longer than one week to answer the players, and no AMD player couldn’t get a proper solution from Ubisoft, and won’t get since the problem is in the game itself. The support page in the steam community and in the Ubisoft’s support forum have some players looking for some help, but Ubisoft isn’t helping at all and looks like is ignoring most of these players. 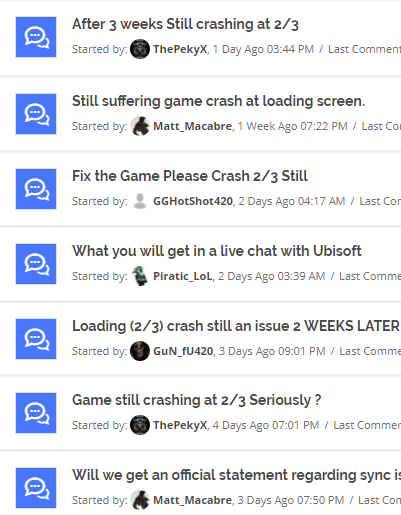 Oh, and if you are because you are having this issue you can try:

Then check the integrity of the game cache and close Steam.

AMD Players aren’t getting lucky with the fix above, but you could try the Ubisoft support page: http://forums.ubi.com/forumdisplay.php/1457-Steep-Technical-Support or refund the game if you bought it on Steam.

One thought on “The Famous 2/3 CRASH, some players can’t play STEEP since June 26 and Ubisoft can’t fix it [UPDATED 21/July]”